When Amruta Khanvilkar was the losing finalist in the Marathi dance show "Eka Peksha Ek" on Zee Marathi Television channel she broke down and sobbed on the stage. It was understandable since she also lost by a whisker the Zee TV Talent hunt show "Zee Cine Star Ki Khoj". But since then this beautiful and talented Marathi actress from Kothrud has come quite a distance. Amruta Khanvilkar was born in a Marathi family to the Maharashtrian couple of Raju Khanvilkar and Gauri Khanvilkar on 23'rd novenber 1984 in the city of Pune in the state of Maharashtra.She has a younger sister Aditi Khanvilkar. Amruta Khanvilkar had her first brush with glamour world when she was introduced to Photographer Atul Shinde.Amruta Khanvilkar says that life was not a bed of roses when she started out but things went pretty smoothly once she was known in the modeling circuit.She came into the spot light when she was the second runner up of the talent hunt show "Zee India's Best Cinestars Ki Khoj" aired on Zee TV in 2004. Though she lost she had made an impact on the audiences. This resulted in the role of Swati in the Sahara Television Series Ada and another role in a Zee TV mini series, both in 2005. However her big break was in the 2006 when she made her big screen debut with the hit Marathi film "Golmaal" in which she portrayed the roles of twin sisters effortlessly.Her first Hindi film was "Mumbai Salsa" which didn't do much at Box office. Amruta Khanvilkar cemented her position as one of the leading actresses in Marathi film Industry with a mega hit Marathi movie "Sade Made Teen" produced by the leading Marathi film producer Zee Talkies. She essayed the role of Madhura. "Sade Made Teen" became one of the biggest money grosser in Marathi film industry. Amruta Khanvilkar looked fabulous in that film. Her next Marathi film "Gaiir" which was a an extremely good suspense thriller. In "Gaiir" she essayed the role Neha."Gaiir" was a super hit and was appreciated by audience and critics which does not happen very often.Though her next Hindi film "Hattrick" did not do much at the box office but the assistant director of that film recommended Amruta Khanvilkar to Ram Gopal Varma who was very much impressed by her acting skills. He signed up Amruta Khanvilkar for lead roles in his next two films "Contract" in which she played the role Divya , a young bubbly girl and "Phoonk" in which she portrayed the character of Aarti , a mature woman with a de-glamourized look. Contract was not a Box office success but "Phoonk" was, resulting in the role for Miss Khanvilkar in the sequel of "Phoonk" named "Phoonk 2". However it was the award winning Marathi movie "Natrang" that made Amruta Khanvilkar the darling of masses. She had a guest appearnce in "Natrang" but the Lavanee "Aata jau dyaa na gharee" catapulted Amruta into a league of her own. This one song went a long way in making Amruta Khanvilkar one of the favourite actress amongst Maharashtrians across the world.Amruta Khanvilkar is also the host of the successful Marathi Comedy show "Comedy Express". She is also starring in the hindi film "Phillum city" with John Abraham. 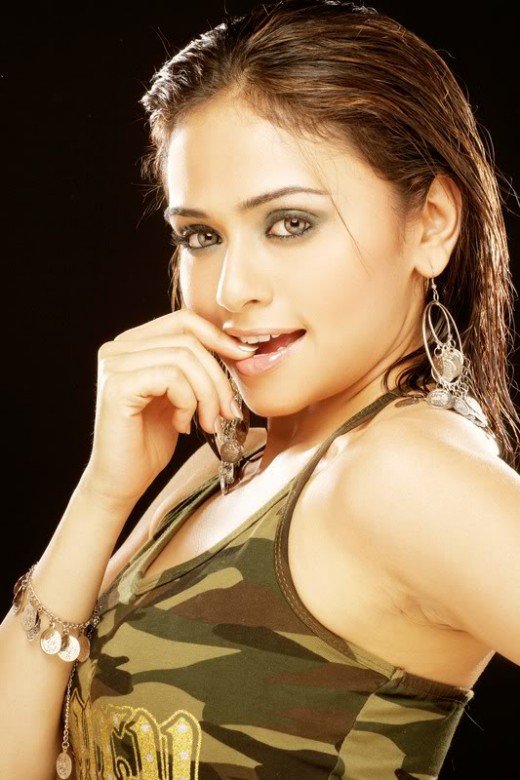 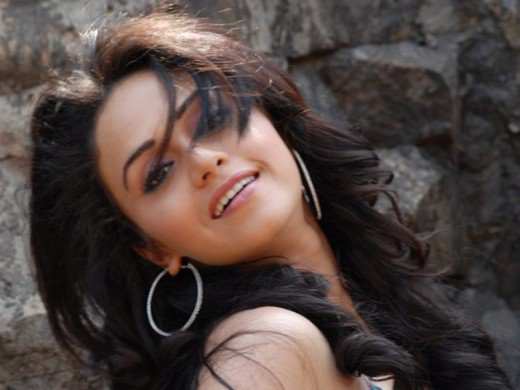 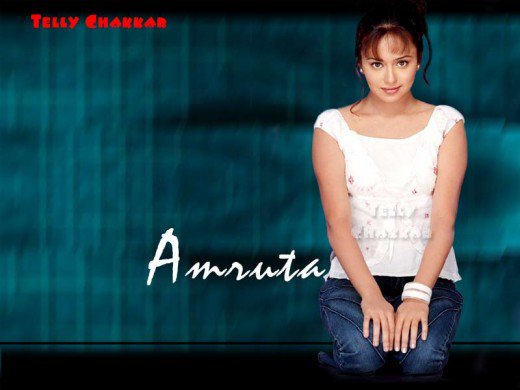 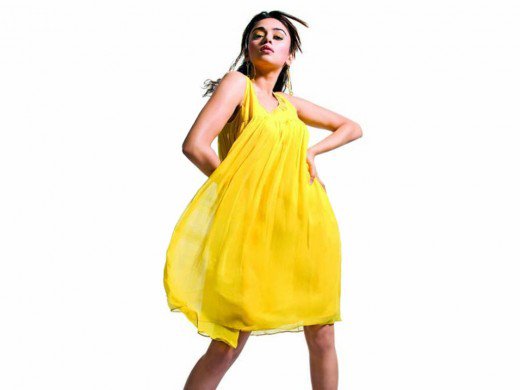 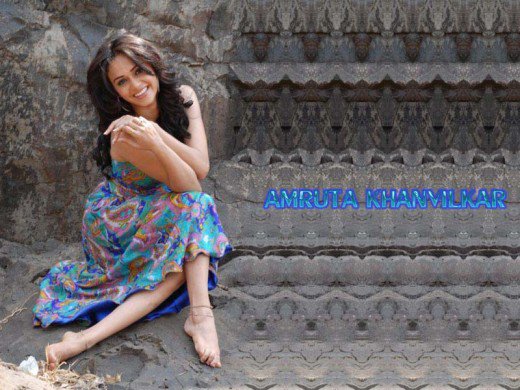 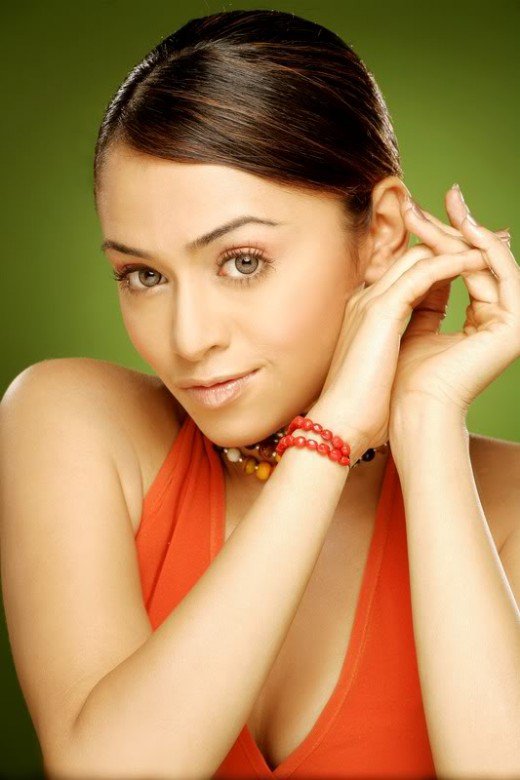 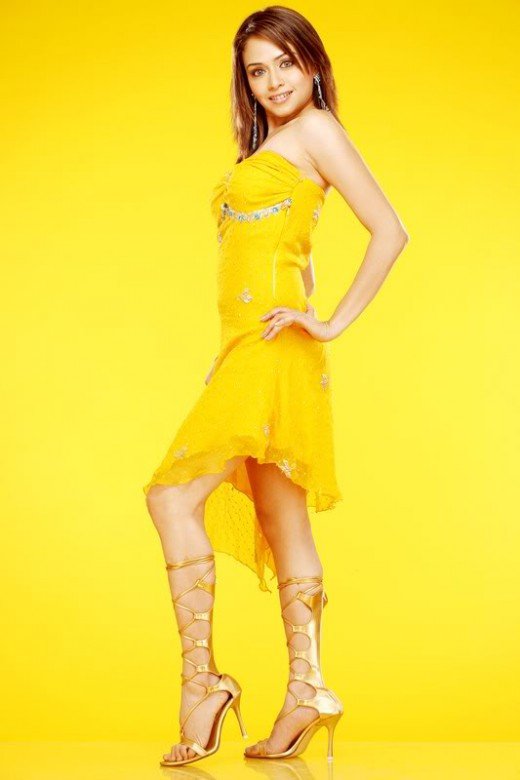 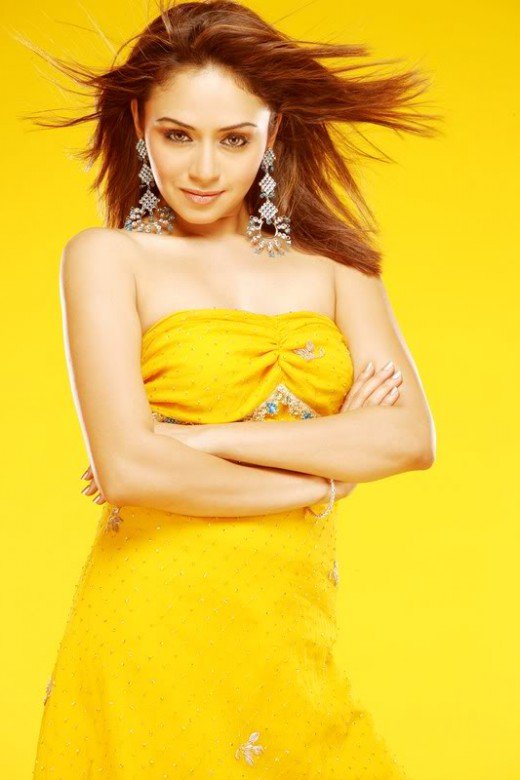 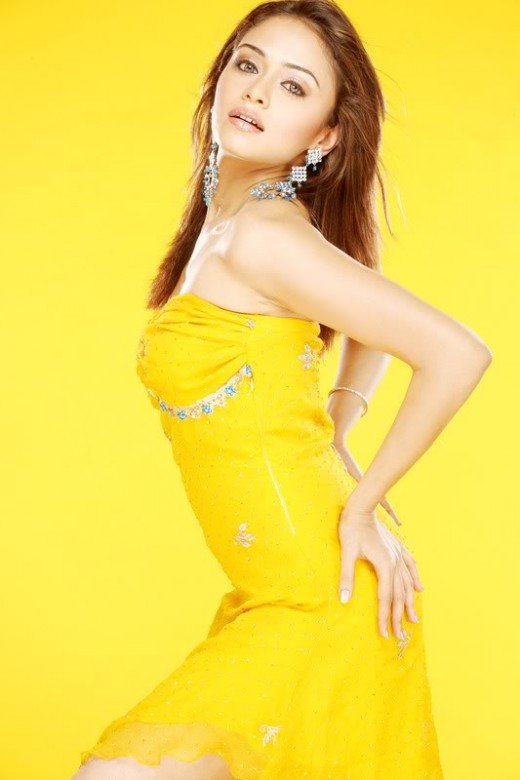 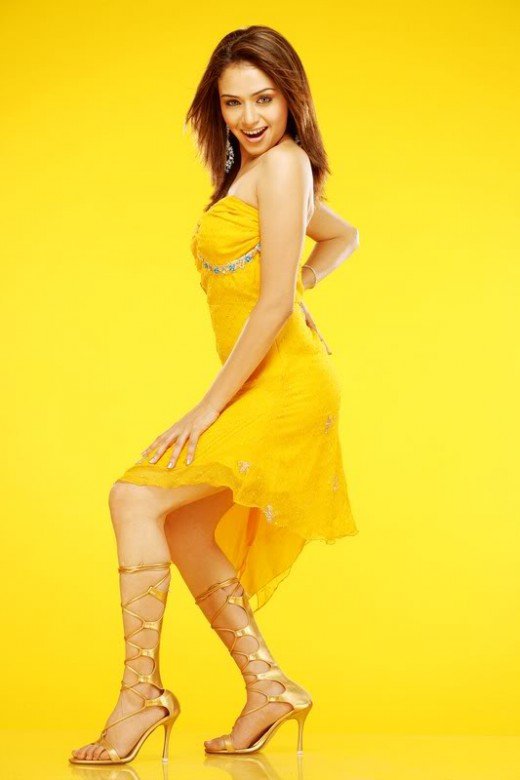 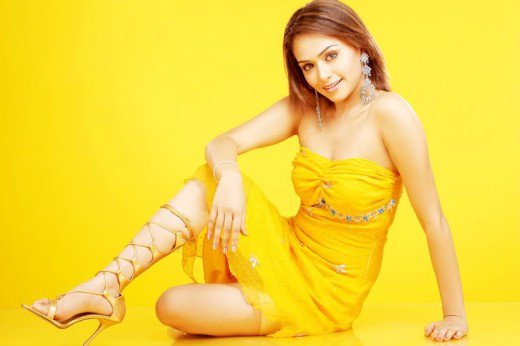 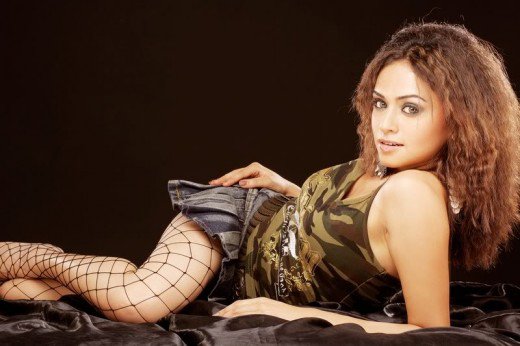 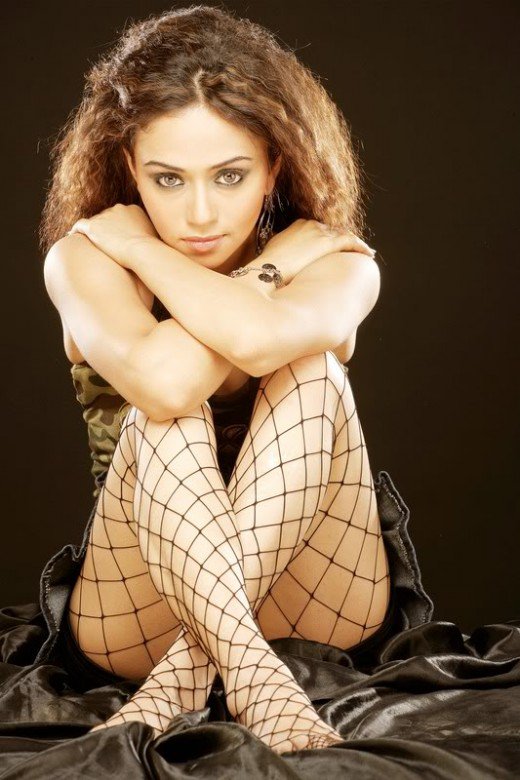 40 Most Powerful Military Nations of 2016

Posted by The Bharatiya at 6:12 AM